Progressive Caucus Sponsors Resolution Declaring that Corporations are Not People 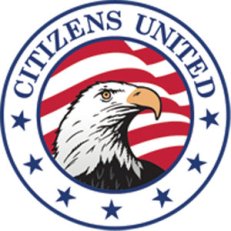 UPDATE: The New York City Council will vote on this resolution on Wednesday, January 4th at 12pm at City Hall in the Council Chambers. The vote is open to the public — please join us!

The City Council held a public hearing about this resolution on Friday, December 16. Thanks to the Campaign Finance Board and Common Cause New York for their supporting testimonies! We’re looking forward to a vote on the resolution at the beginning of the new year. Stay in touch with us via Twitter and Facebook for the rescheduled date and time.

To take action now, join us in urging Congress to take action to protect our democracy against corporate control and return the election process to the people — sign the petition today.